Thank you for showing the interest in the Easy-JTAG Plus during the last months before the release.

Easy-JTAG is the most wanted and powerful box in the gsm world, but the evolution of technology and memory chips forced us to start developing the easy-jtag plus.

Today we are proud to present you a so long awaited Upgraded version of Easy-JTAG – the fastest and innovative, all in one solution for phone repair, data recovery, digital forensics and much more technologies Easy JTAG Plus Box (Device Programmer).  The developing of Easy-JTAG 2 has taken 3 years of researching and 1 year of testing.

Current Easy JTAG Box hardware due to its limitations was reworked from scratch to gain more power and flexibility. The result is the amazing high speed flashing interface. Its performance is the highest of all similar solutions at the market at the moment.

Upgraded version features ultra fast data transfer, has possibility of increasing functionality in the future: hardware of the new box is ready to support new protocols like UFS* and NAND*. 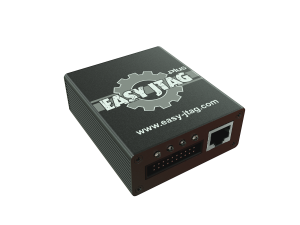 The main features of a new hardware are: 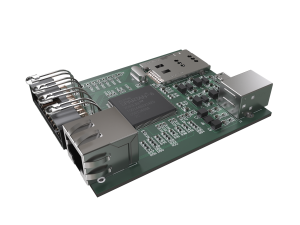 What you get with new hardware : 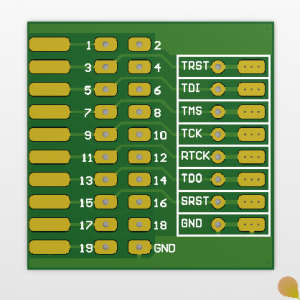 What included with box :

Our email [email protected] Support Easy-JTAG is built for professionals and novice users, and offers intuitive software interface. If you do run into trouble we provide a Support Forum , and precise Documentation